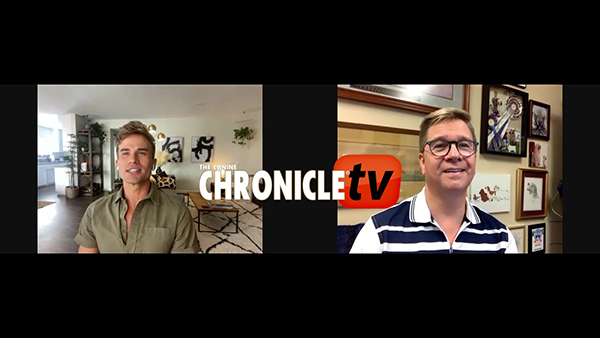 Join Michael Hill in his exciting new series “INFLUENCERS.” Michael will be hosting dog show enthusiasts, handlers, breeders and judges as they reveal who has impacted them the most. This series will touch upon how influential mentors are and how they shape not only individuals but the future of the dog show world. First in the series is an interview with breeder/owner handler and judge Doug Johnson. Doug discloses his mentors and how they postively impacted his life long involvement in dogs. 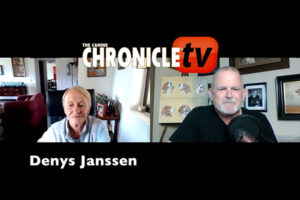 The Canine Chronicle Top Dog Of Each Group through October 31, 2021 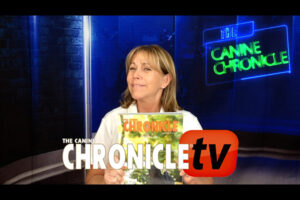 The Canine Chronicle Top 10 Dogs Amongst All Breeds through October 31, 2021