Join Michael Hill in his exciting series “INFLUENCERS.” Michael will be hosting dog show enthusiasts, handlers, breeders, and judges as they reveal who has impacted them the most. This series will touch upon how influential mentors are and how they shape not only individuals but the future of the dog show world. Next, in the series is an interview with Breeder and AKC Judge Adrian Woodfork.

Be sure to check out more about Adrian Woodfork in the April, 2022 Issue of The Canine Chronicle. 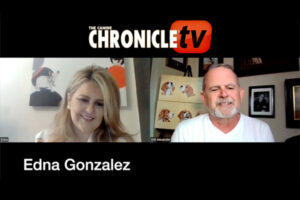 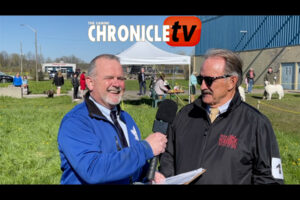 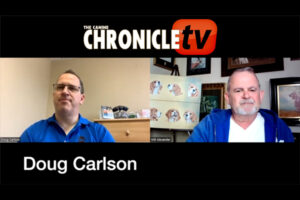